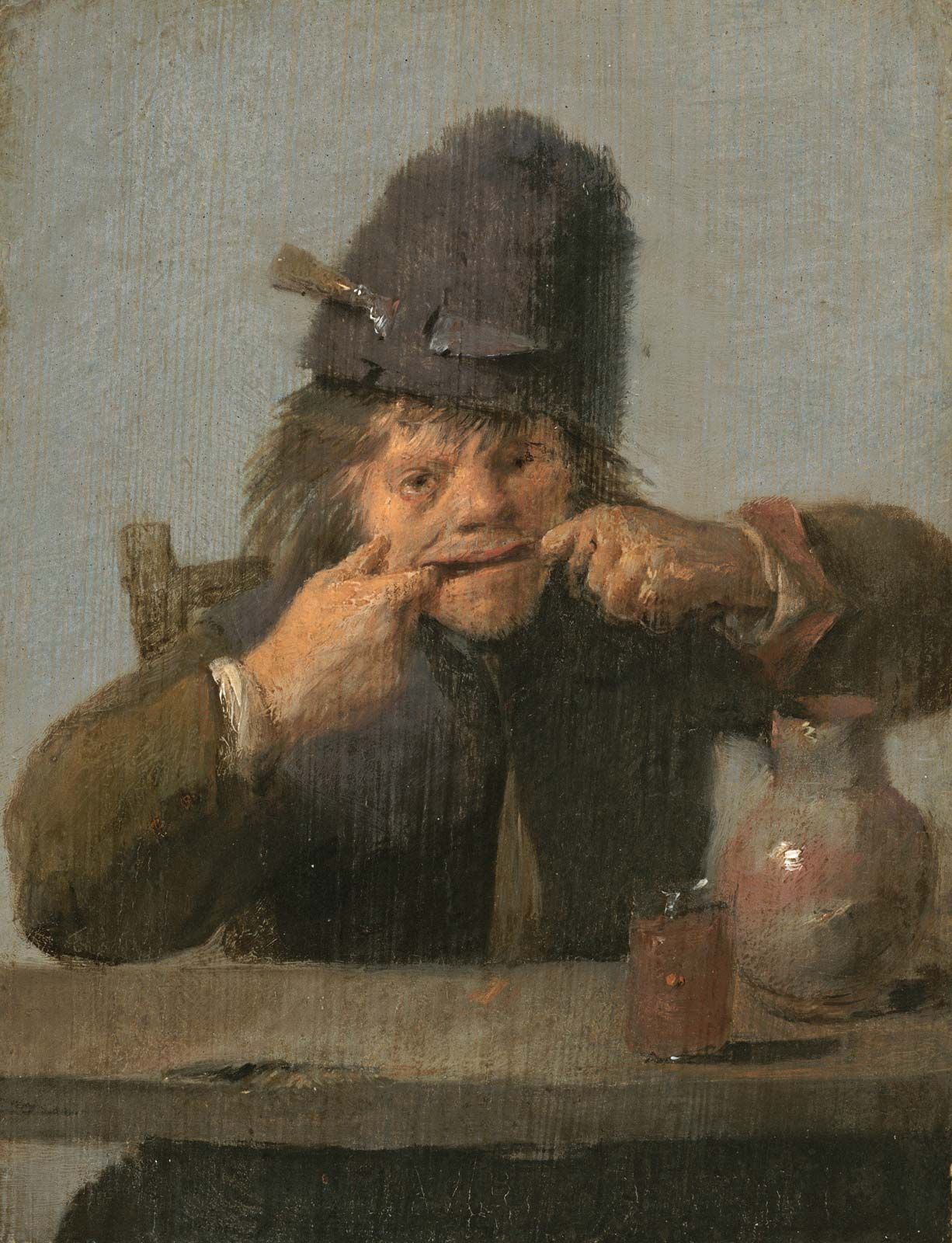 Here's my May column for the award-winning Holland Sentinel...

As the days turn into weeks, and the weeks turn into months, I am becoming less and less enchanted with this whole quarantine thing.

At the beginning, it was kind of fun. Or if not fun, then at least a challenge, something I could overcome. I’ve never had a challenge that I didn’t want to meet. Just tell me that I can’t do something, and my response will invariably be, “Oh yeah? Watch me.”

But this feels different. And not in a good way.

First, there was the Marsh family from the U.K. singing a parody version of “One More Day” from Les Misérables. I wondered why my family couldn’t do something like that, and then I remembered that we’re not really singers, at least not good enough to create a decent YouTube video. Then, I saw the art parodies, the recreations of famous paintings from the world’s best museums.

One Facebook group now has more than a half million members who are, according to a news report, “seeking a deeper connection” by recreating the master works and sharing them online. My favorites, as you can imagine, are the parodies of Adriaen Brouwer, a 17th century Flemish painter who unforgettably captured medieval tavern life. I too would love “a deeper connection” with thousands of Facebook friends, but I’m just not that creative.

I can be disciplined, however, so I thought about approaching the quarantine by maintaining (and even adding to) my daily routines, like showering, shaving, and wearing collared shirts. No quarantine beard for me! I’m ready each and every day for a job interview (or going to church). But then, you guessed it, I heard about a friend in Washington D.C., an Air Force officer, who has his family on a strict schedule, with fixed times for education, recreation, and meals. No Netflix in that household! “Tiger King”? Not a chance. For entertainment, they’ve started a Zoom talent show with other families for musical performances and poetry readings. I’m disciplined too. But not that disciplined.

And so, I fell even deeper into my funk.

I have more sympathy for the protestors who march around state capitols in the Midwest than you might imagine. (“Marching” is a generous term for what they’re doing, but I’m trying to get along during this difficult time.) I feel their pain. I want to claim my right to come and go as I please. I want this thing to be over, and I resent government officials telling me what I can and can’t do. But I’m not sure what exactly I would be protesting. Doing something for my own good? (You can’t make me.) Staying home so that I can stay alive? (What if I don’t want to?) Besides, I don’t have an automatic weapon to carry over my shoulder. Or any weapon at all, except for a baseball bat I keep under the bed. (Don’t mess with me during the night.)

Truthfully, I’m less a candidate for the state capitol protests and more a candidate for the “guerilla golfing” protests taking place in Florida. Some seniors are apparently defying orders to stay home by sneaking onto their country club golf courses and playing a stealthy round of eighteen holes, all the while maintaining the recommended social distancing. I could be into that, but I can’t golf, though heaven knows I’ve tried.

So, where does that leave me? I’m still working on that.

In a 1959 speech, John F. Kennedy famously said that “when written in Chinese, the word ‘crisis’ is composed of two characters—one represents danger and one represents opportunity.” He was wrong about that, by the way, but not to quibble. He was on to something. Crisis yields opportunity. I like that, and I am trying to focus on that, as the days drift by.

All around me I see people who are seizing the crisis and finding opportunity. Churches, which in the past have not exactly been synonymous with innovation, are finding surprising new ways to stay connected—hello, live streaming!—and are making their way at last into the 21st century. Similarly, colleges and universities, not always the first to embrace new technologies, have been forced to re-think their approach to learning.

I’m feeling bad for students who are missing proms and graduations, but even here schools are finding ways to mark the occasion and honor their students. My favorite story in this connection is the one about a sixth grader who asked her math teacher a question, and in response he came over to her house, knelt on the front porch, and used a white board to explain it. Some of the good news these days does not involve technology, but a re-kindling of love and a fierce sense of vocation. Think of our healthcare workers.

Though the economic slowdown will undoubtedly have consequences for years to come, the earth is taking the opportunity to renew itself. Satellite images show that air pollution in countries like China and Italy has greatly diminished. Remarkably, the canals in Venice, normally muddy from constant boat traffic, have become dramatically clearer during the pandemic. Wildlife have unexpectedly appeared on deserted streets—peacocks in Ronda, Spain, a gang of goats in a sea side town in Wales, a puma in Santiago, Chile, and coyotes in San Francisco.

I’m not out of my funk yet, but give me a day or two. I’m starting to see a few opportunities.

Photo: That's "Youth Making a Face" by Adriaen Brouwer. My family used to call him "Uncle Adriaen," but I'm reasonably sure we're not related. Every good-sized village had a brouwer who made craft beer. So much of 17th century tavern life would have been lost without his careful observation.

For your security, we need to re-authenticate you.